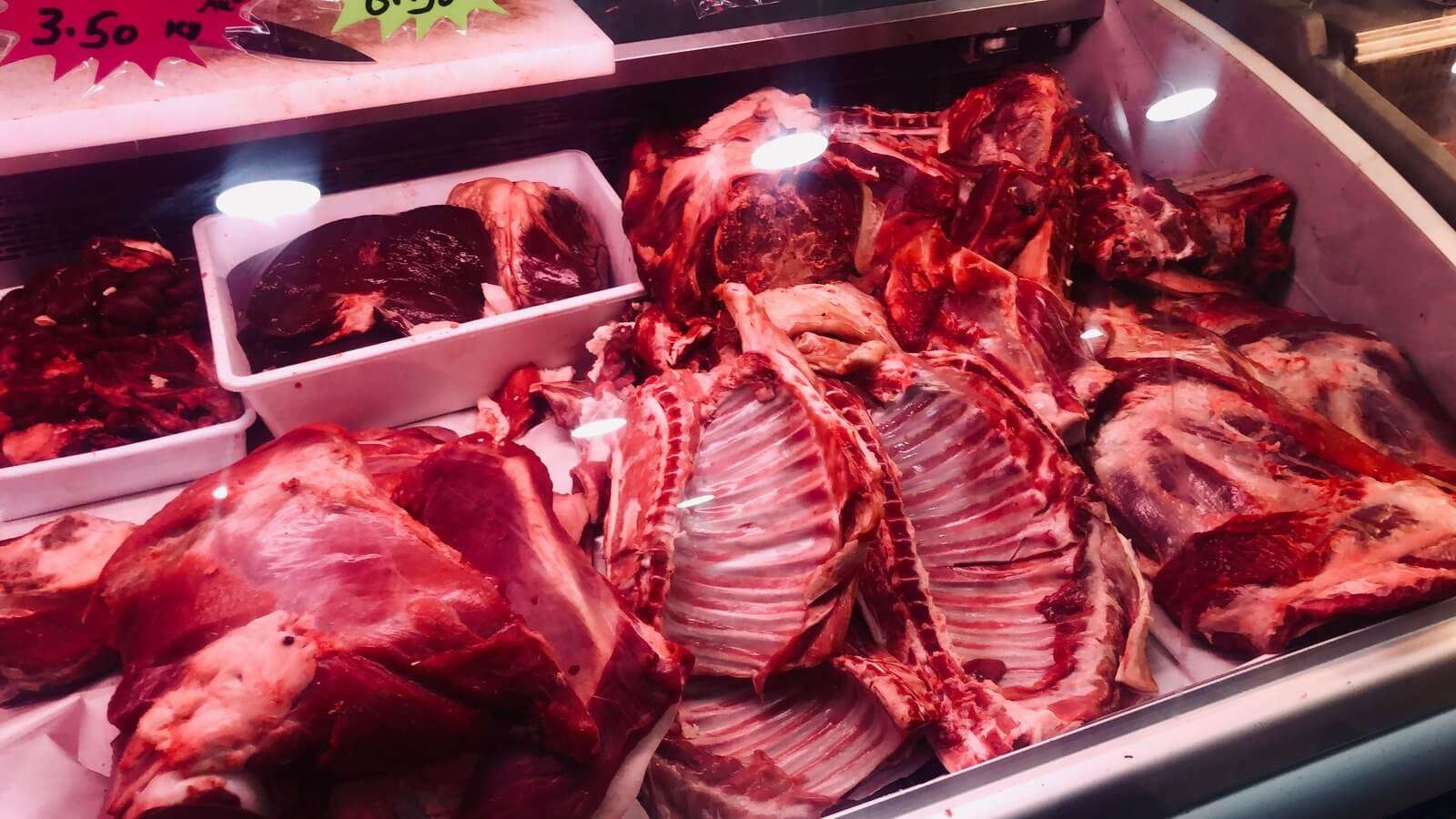 Every true meat lover can tell there is a difference between gamey meat and the regular farm-raised meat most people are familiar with. But you might not be familiar with that difference, and that’s okay.

You may be looking to try out some new recipes with gamey meat, and you are wondering what to expect. If so, then this article is for you.

Even if you’ve never heard of gamey meat before, do stick around. Here, we cover some things you should know about gamey meats. We talk about the texture, taste, and how to get rid of the “gamey” taste (if possible).

What is gamey meat?

Gamey meat is the meat gotten from animals that are hunted. Some people describe gamey meat as similar to the kinds of meat that would have been available in the stone age.

Wild game meat is often highly nutritional and low in fat. This and many other reasons are why many meat-lovers tend to go for it.

Gamey meat is not inherently bad. In a lot of cases, gamey meats are great for you.

Most gamey meats are high in omega-6 and omega-3 fats, which are great for healthy cholesterol levels. You also would not have to worry about antibiotics or hormone treatments accumulating in gamey meats as they are not treated with these, unlike farm-grown animals.

However, some people might have reservations about gamey meat. This is because it is sometimes used to refer to stale or rotten meat, but that is not what it means.

Some duck meat is hunted, while others are farm-raised. Wild duck meat is gamey, but the domesticated birds are not.

In comparison with other domestic birds like chicken or turkey, duck meat has a much stronger, tastier flavor. Some might consider that flavor to be gamey.

‘Gamey’ is often used to describe meat that tastes different from the regular tastes everyone is used to. We like to describe gamey meat as having an unconventional or unique taste.

Gamey meat often has a more flavourful and intense taste than domesticated meat. It is also leaner, less fatty, and firmer.

Just like a lot of people who frequently eat gamey meat might find domesticated meat bland, people who have never tasted gamey meat can spot the difference right away.

The taste is due to several factors. One of those factors is that game animals get much more exercise than domesticated animals. They also eat natural foods as opposed to processed meals. They tend to have a more earthy scent and flavor when eaten.

If you’d like to try out some gamey meat, we say go for it! Some popular gamey meats include wild duck, venison, bison, rabbit, and pheasant. There are tasty recipes available for cooking them too.

Sure, the taste can be shocking. But more often than not, it is a pleasant surprise.

What is the texture of gamey meat?

The texture of gamey meat has less to do with it being gamey and more to do with what animal it comes from. Different gamey meats have different textures.

It’s just like how turkey, chicken, and beef have different textures. Rabbit, pheasant, and bison probably won’t taste the same either.

The common consensus is that gamey meat is leaner and contains more protein than domesticated meat. It has a lower fat content. Because of this, gamey meat can be trickier to cook (and eat) than farm-grown meat.

Read also: Is Veal Red Meat? Should You Eat it?

How to remove the gamey taste from meat

Although it could be difficult to completely rid game meat of its gamey taste, there are quite some things you could try to remove the gamey taste.

To start with, clean the meat properly. If it’s a freshly killed game, you want to make sure to cut the animal as quickly as possible and clean it.

Soaking also helps with getting the gamey taste out of meat. Check out our list of liquids you could soak the meat in to achieve this.

Lastly, make sure to freeze the meat properly. After cleaning and soaking the meat, wrap or store pieces of meat in air-tight packaging before freezing.

Read also: Is Shrimp Considered A Meat or Fish?

Some helpful tips to remember:

We’ll conclude this article by leaving you with some things to bear in mind while finding and preparing gamey meat.

Bear in mind that gamey meat is neither sour nor rotten, so if your meat tastes or smells like that, it has likely gone bad.

You could probably find some rabbit, pheasant, bison, etc in the supermarket, but due to food laws, those meats can’t have come from actual animals that were hunted. However, if you wanted something new rather than the actual hunted game, you should give it a try.

When doing a wine soak, boil the wine and cool it first before you soak to keep the meat from having a metallic taste.

It is important to note that even gamey meats with fat are still much leaner than meats from domesticated animals. This means that it is easy to overcook them, and this could ruin your dish. So watch out for that.

To get the best out of gamey meat, use recipes that prioritize tenderness. Look out for long marinades, low cooking heats, stews, and braising. Don’t be afraid to try new dishes as well.

Lastly, if you haven’t tasted gamey meat before, it will be different from what you are used to. But that isn’t a bad thing. You may find it to be an enriching experience.