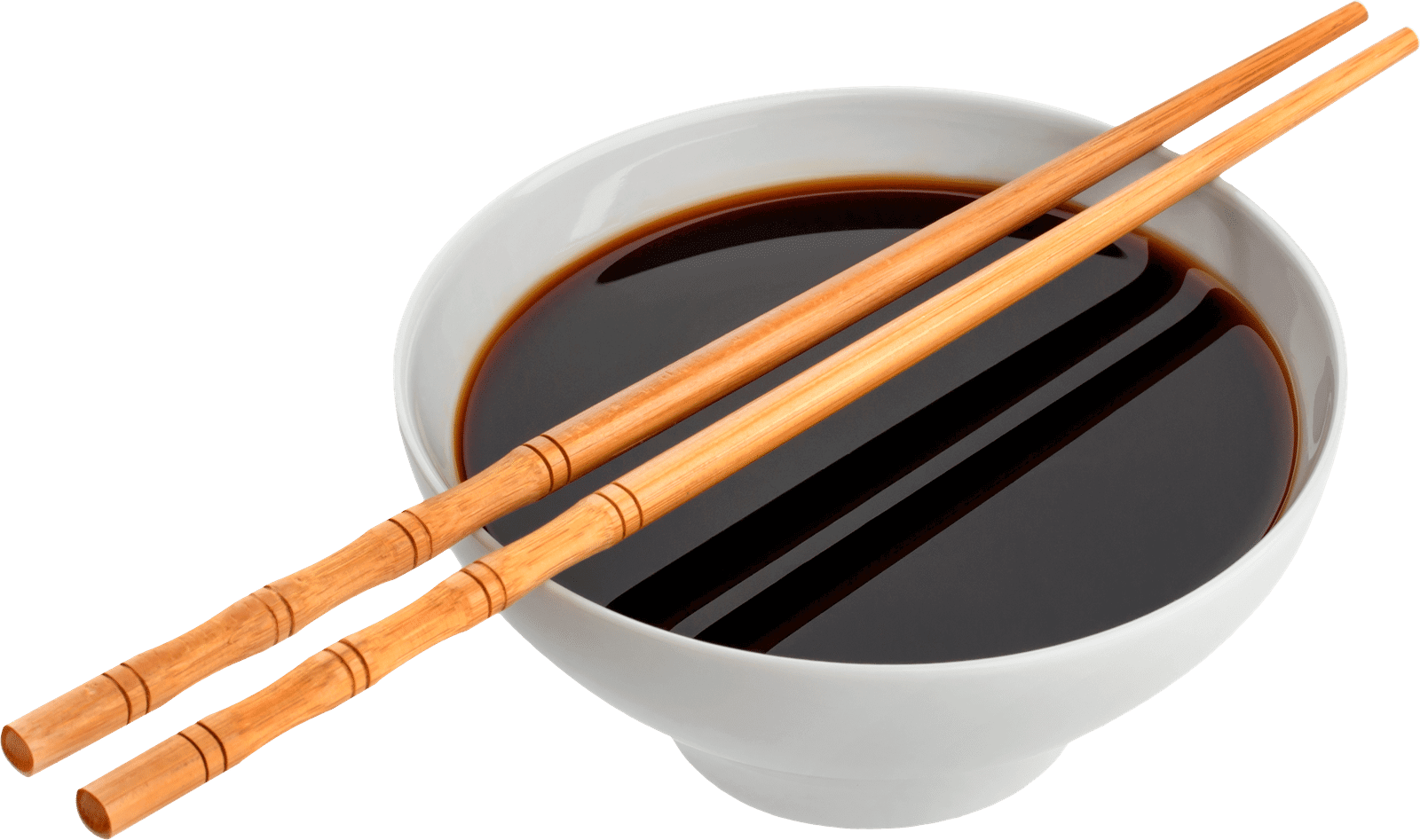 Soy sauce has been used as a staple in various foods. It is not out of place to utilize it as a dipping sauce for chicken nuggets, a marinade for BBQ ribs, and even in stir fry rice, noodles, or ramen. However, adding soy sauce to your meal has to be done with restraint so as not to end up with a very salty mouthful when you eat the food.

This popular condiment can be overpowering to other flavors of the meal if it is just put in carelessly and as soy sauce is so salty on its own, other seasonings have to be reduced to achieve a good balance of flavors.

Why Is Soy Sauce So Salty?

The reason soy sauce is so salty is that the methods used in preparing it involve the use of a brine solution that contains salt. Traditionally, soy sauce is prepared by submerging soybeans in water and then mixing it up with wheat in a mold for fermentation, to ensure that the sauce is preserved.

This mixture is placed in a tank that contains salt and water (brine) and it is left for some months, this brings about the salty taste that is the trademark of soy sauce.

How To Balance Salty Soy Sauce

To balance salty soy sauce, one option is to add water to the meal you’re preparing. Water helps to reduce the salt content of the food by diluting it but if that doesn’t work, you can incorporate some sweet ingredients into your dish e.g. honey or sugar, or sour ingredients like vinegar, rice wine, or lemon juice. These ingredients help to balance the saltiness of the soy sauce.

Other things that have had success in reducing the salty taste of soy sauce in food are vegetables such as onions, potatoes, sliced tomatoes, and garlic. Potatoes especially are effective in reducing the amount of salt in food caused by soy sauce.

Yes, soy sauce is naturally salty, this is majorly due to the way it is being preserved. However, some brands have reduced-sodium varieties that contain less salt than the usual versions. Aside from its high salt content, soy sauce also contains other components such as soybeans for protein, wheat, and beneficial bacteria.

Is Soy Sauce Healthy? Or Is It Bad for You?

Yes, soy sauce can be healthy but it also contains a high amount of sodium which is related to some diseases. According to Healthline, one teaspoon of soy sauce contains 38% of the recommended dietary intake of sodium and so excess consumption of the sauce can lead to an increased risk of health problems.

High levels of sodium have been linked to high blood pressure and other cardiovascular diseases and also chemically processed soy sauce may contain harmful components such as MSG and carcinogens which is why it is advisable to opt for the traditional preserved ones that have low sodium in them.

Also worthy of note is that when soy sauce is traditionally produced or brewed, it contains probiotics which are bacteria that help the body by maintaining gut health and promoting digestion, it also contains antioxidants that are good for the heart. Soy sauce is sometimes used as an alternative for salt as it has less sodium content than regular table salt.

Which Is Healthier Soy Sauce or Teriyaki?

Are There Soy Sauces with No Sodium?

No, there’re no soy sauces with no sodium, but there are several food brands that have soy sauces with reduced sodium content, these are healthier versions of soy sauce and have more health benefits than risks because their sodium level has been reduced by 40%.

A recommended brand is Kikkoman low sodium soy sauce which has 37% less sodium than its normal sauce, it is also traditionally brewed and does not have a bucketful of chemical preservatives.

What Is Another Substitute for Soy Sauce?

There are various substitutes for soy sauces. A few are entirely soy and gluten-free which is a good option for people that are sensitive to these ingredients, while others can be used when your bottle of soy sauce finishes unexpectedly and you need something to replace it. Examples of these substitutes are:

While the addition of soy sauce takes the meal a step higher in the flavor department, it should also be used sparingly to avoid a scenario where the sauce overwhelms other ingredients of the food. Though soy sauce is salty by default, adjustments such as using a low sodium variant can be made to ensure that the dish turns out to be delicious with the right combination of flavors.