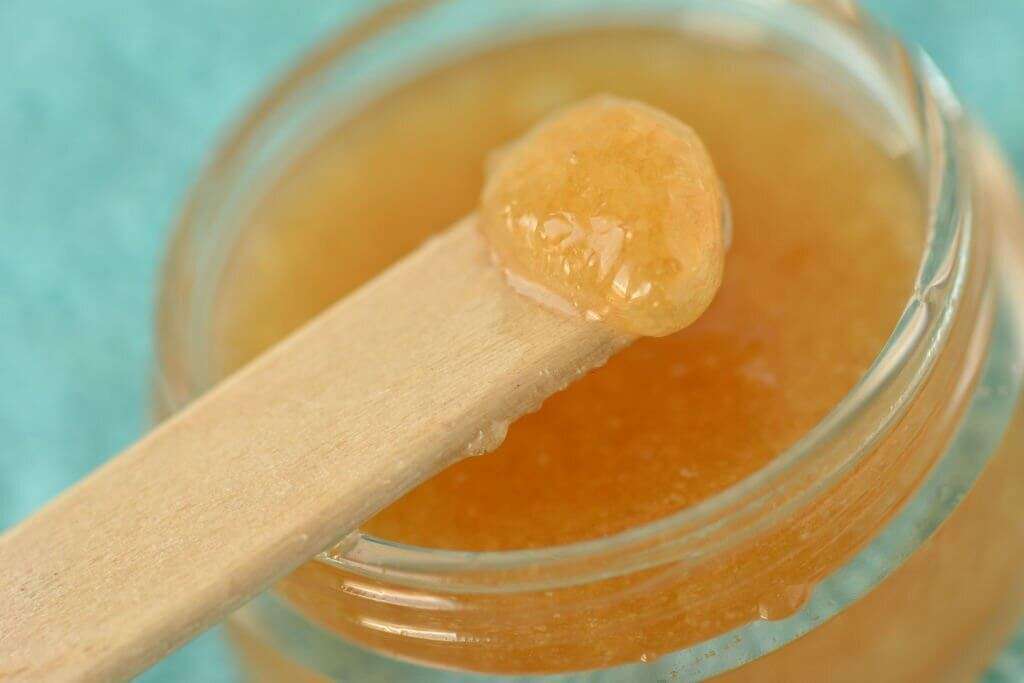 Oil is the second most widely used liquid next to the water, finding applications in cooking, health and beauty, furniture and interior decoration, etc.

But unlike water, oil is not a universal solvent; that is, it cannot dissolve a wide range of solutes or substances. For instance, have you ever wondered what will happen if you try to mix sugar with oil the way you add sugar to your tea (which is predominantly water)?

Or what if you want to try a new recipe that tells you to dissolve sugar in olive oil or any other vegetable oil? Does sugar dissolve in oil or not?

In this article, you’ll know if sugar dissolves in oil just as it does in water and what is responsible for it, why certain substances will dissolve in water but not in oil, and so on. So now, let’s get to it!

Does Sugar Dissolve in Oil?

No, sugar does not dissolve in oil. Sugar and oil are chemically unalike; they are composed of different types of molecules. Oil molecules are non-polar, and they have no charges. Sugar molecules are polar; they have positive and negative charges.

Why Does Sugar Dissolve in Water but Not Oil?

We learned in elementary chemistry that, for a liquid to dissolve a solid, the molecules of both the solid and liquid must attract themselves. For example, sugar (sucrose) is a polar molecule with positively charged hydrogen ions and negatively charged oxygen ions.

On the other hand, oil is a non-polar solvent consisting of long chains of carbon and hydrogen linked to each other. Oil molecules are not charged; therefore, they are not attracted to the charged sugar molecules and, as a result, will not dissolve sugar.

Does Sugar Dissolve in Coconut Oil?

No, sugar does not dissolve in coconut oil. This is because coconut oil, like other oils, is composed of uncharged, non-polar molecules that cannot attract the positively charged hydrogen ions and negatively charged oxygen ions in sugar. Hence, both substances will not form a solution when you try to mix them.

Does Sugar Dissolve in Olive Oil?

Sugar is often added to olive/coconut oil to make facial or body scrub because it retains its crystalline structure and coarse texture when added to oil instead of dissolving in it.

Does Sugar Dissolve in Butter?

Sugar dissolves partially in butter when air is incorporated into the mixture during the CREAMING process. Creaming is a baking technique that involves mixing butter and sugar until the mixture becomes creamy, soft, and fluffy.

This process entails introducing air into the mix by beating butter with sugar on high speed manually or using a mixer.

However, the sugar crystals do not dissolve completely, instead, they become dispersed and suspended in the butter because the two substances are not alike and do not have enough interaction to form a homogenous mixture.

However, sugar and water, on the other hand, are very much alike as they are both composed of positively and negatively charged molecules (polar molecules), and so when mixed, the molecules of both substances will attract one another and form a homogeneous mixture.

So, ultimately, you now know the science behind sugar dissolving in water but not dissolving in oil. But if you have any other questions or need more clarification on this topic, please let us know in the comments below. 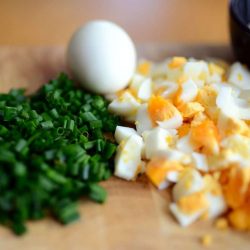