Home » FOOD » CAN YOU USE A MEAT THERMOMETER FOR CANDY? – Cooking techniques 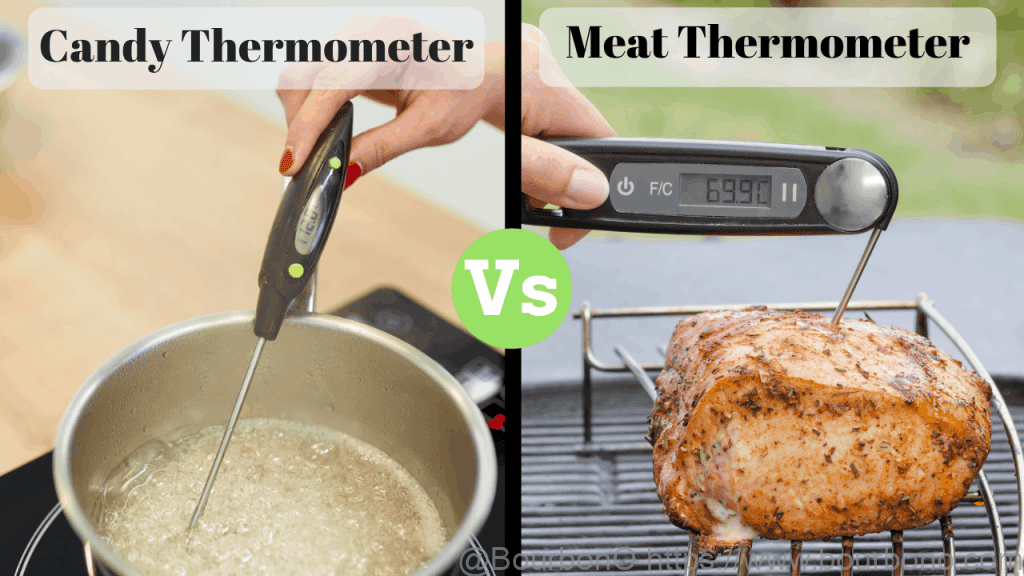 Whether you’re a professional or not, or wherever you operate, the temperature will determine whether your candy is successful or not. Furthermore, the Meat Thermometer and the Candy Thermometer are both well-known culinary tools. “Can you use a meat thermometer for candy?” many people still wonder.

This post will address your concerns regarding whether a meat thermometer may be used instead of a candy thermometer.

This article will answer your question regarding whether a meat thermometer may be used for a candy thermometer.

A thermometer can identify when meat is done since its interior temperature is directly related to how “cooked” it is.

The long and thin design of the candy thermometer makes it suitable for creating sweets like crisps, praline, toffee, and marshmallows.

Candy thermometers are used in the sugar cooking process. When sugar and water are put in a saucepan and brought to a boil, the process begins. The solution moves through many stages as the sugar concentration rises, from the syrup phase at 110°C (230°F) to the caramel stage at 170°C (338°F), which determines whether the candy produced is hard or soft. Because of its high-temperature resistance, the candy thermometer may also be used to check the temperature of boiling oil when deep-frying at home.

Knowing what temperature to use for the sugar boiling stage is critical to the success of your candy. As a result, for both cooks and non-cooks, a candy thermometer is an exceptionally useful and practical instrument.

Following that, we’ll discuss a meat thermometer. It’s important to remember that most meats can be cooked at temperatures ranging from 63 to 100 degrees Celsius (145 to 212 degrees Fahrenheit).

Furthermore, bacteria can only be eliminated by heat when a specific temperature is reached while cooking, which a meat thermometer can help us achieve.

Next, we’ll address the topic, “Can a meat thermometer be used to make candy?”

Read now: 6 Ways to Know If the Chicken is Cooked Without a Thermometer

Can you use a meat thermometer for candy?

Based on what we’ve learned so far, we can discern the difference between meat and candy thermometers. It is up to us to come to the following conclusions. We’ve collected a list of reasons why a meat thermometer should not be used instead of a candy thermometer.

The third factor to examine is the speed with which results are shown. Sintering meat normally takes 30 seconds to 1 minute to get the desired effects. On the other hand, candy thermometers are the polar opposite of this.

Finally, it’s a question of hygiene; you wouldn’t expect a meat thermometer to be used to assess the temperature of raw meat before being used to read the temperature of candy. Because you never know if the raw meat includes harmful bacteria, this is highly risky during pregnancy.

If you insist on using a meat thermometer instead of a candy thermometer, be sure it can reach temperatures of around 200°C (392°F), which is near enough to replace the candy thermometer. Only a few old-fashioned thermometers can fulfill that condition, therefore we don’t recommend it. 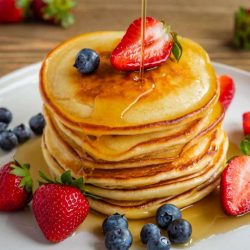 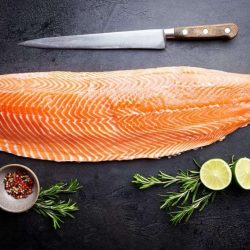 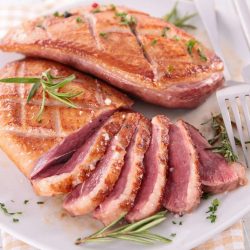